About the Men of Song Chorus 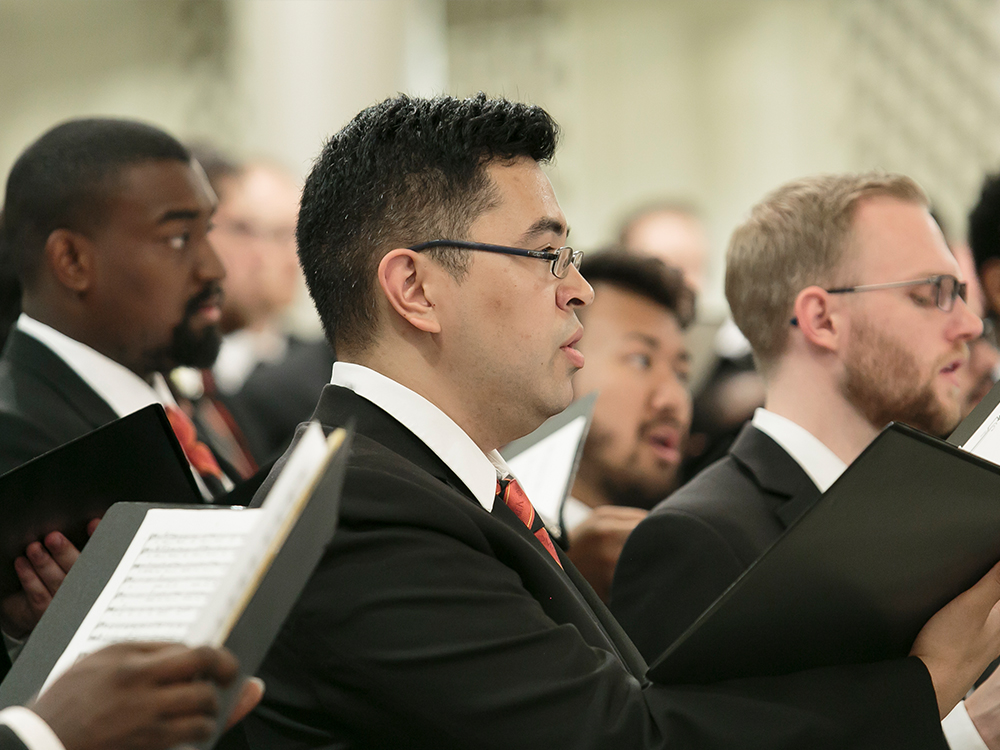 The Men of Song Chorus is the Fraternity’s signature choral ensemble, offering participants a wonderfully challenging experience with diverse repertoire. Few will ever forget the standing-room-only concerts in the St. Louis Cathedral in New Orleans in 2015 and 2018, where the Power of Music was sublimely shared with more than 2,000 people in each performance.

First Rehearsal: 7:00 PM, Tuesday, July 19, 2022
Please note that this rehearsal is a day prior to the opening of the National Convention. 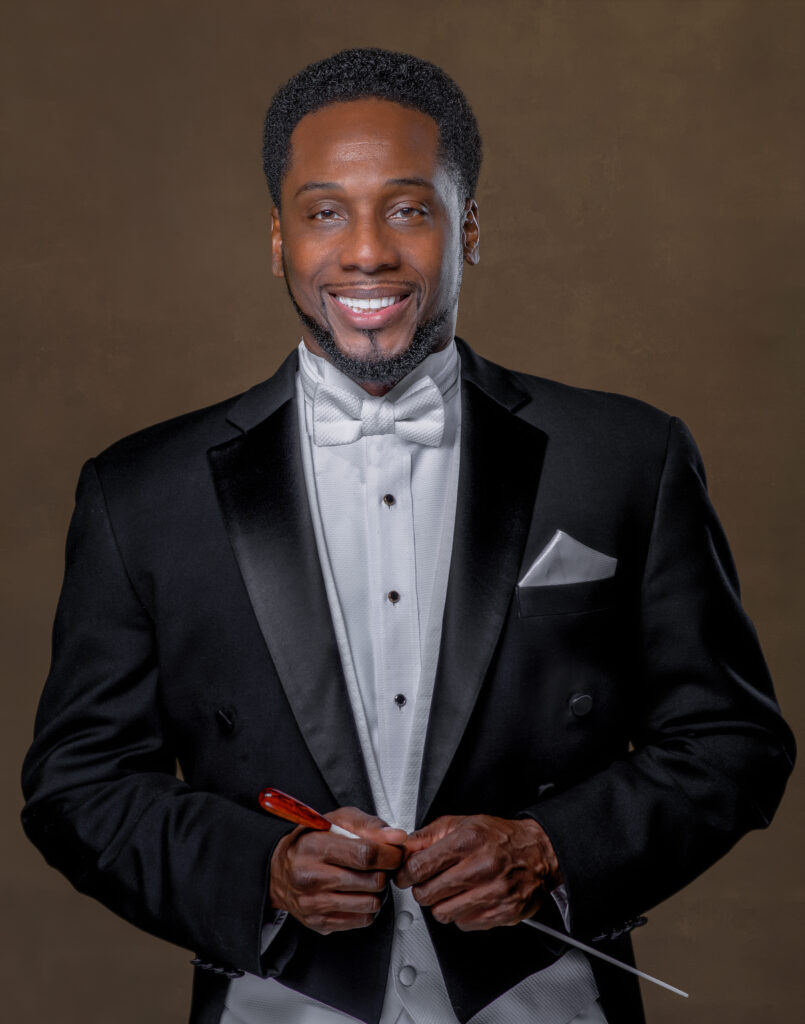 In 2014, he was the only American adjudicator at the International Choral Festival, Verona, Italy. He is a member of ACDA, NAfME, FVA, NATS, and Chorus America. Currently, he is the State R&S Chair for High School Mixed Choir for Florida ACDA, and he was awarded the R. Wayne Hogoboom Distinguished Service Award for dedicated service, leadership, and excellence by the Florida Chapter of ACDA in November 2015.

Brother Moore (Omicron Psi Chapter – 2011) is the Professor of Music at Eastern Arizona College, where he directs the women’s ensemble, is chair of the keyboard department, and teaches courses in voice and musical theatre.He has served as adjunct professor and accompanist at Eastern Kentucky University previously.
Along with his collegiate teaching duties, he teaches private piano and accompanies several choirs in the Madison County area. Brother Moore has performed in venues such as Carnegie Hall in New York City, New York and Saint Louis Cathedral in New Orleans, Louisiana. He holds a Bachelor of Music and Master of Music from Eastern Kentucky University in Piano Performance and Choral Conducting.
He has been performing and teaching piano for over 17 years. Originally from central Kentucky, he has studied with teachers from Centre College, Campbellsville University, Julliard School of Music, and Eastern Kentucky University. Along with his classical studies, Brother Moore had six years of improvisational lessons in Nashville, Tennessee. 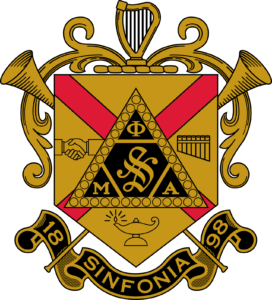 Any Sinfonian, collegiate or alumni (in good standing), can apply to sing with the Men of Song Chorus!
Audition Deadline Extended until May 31, 2022 Brothers who wish to perform in a National Ensemble now have until May 31, 2022, to submit their audition.

Get the latest updates!